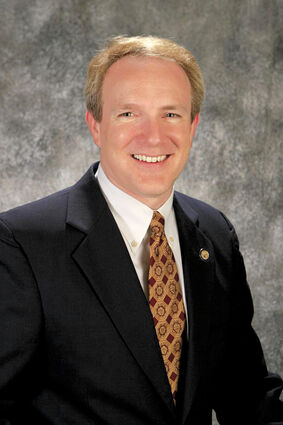 Marine said he has been contemplating a run for his old office for a while. He was first elected mayor in 2005 and reelected in 2009. Marine lost a bid for a third term in 2013 to Gregerson, who was reelected in 2017 and is seeking her third term. ( https://bit.ly/2Lu4zED ) Marine, an insurance broker, also served an appointed term in the state Legislature in 2001. He was elected to the current council in 2019.