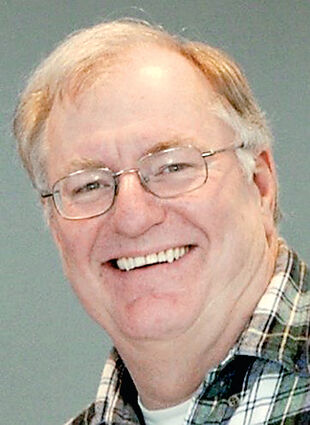 Ed Bremer, longtime voice of public radio station KSER, passed away at his home in Everett on Dec. 22, 2020, with his loving wife Lucia by his side.

Edward Charles Bremer was born in Illinois in 1952.

After graduating from Eastern Illinois University, Ed got his start in broadcasting at two different stations in Charleston, Illinois. In 1977 he moved to San Diego where he worked for an NPR affiliate.

But their life changed dramatically in 1990 when Ed was given the opportunity to become the Public Affairs Director at...