Giving back to Mariner High School

Graduate James Abbott credits his success in life to the school's teachers, staff 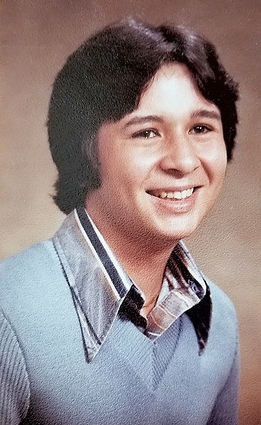 James Abbott as a senior at Mariner High School.

James Abbott's teen years were tough for him and his family.

His mother, struggling with personal issues, was afraid to leave the house. His father toiled on a ship far from home.

Not long after Abbott turned 14, a car pulled up to his house. Authorities told Abbott that he and his three siblings were being removed from their home for their own safety.

They were told to get into the vehicle. Abbott's last memory was of his mother's tears as the car drove away.

It would be years before he would see his mother or father again.

Because of their young ages, Abbott's younger brother and siste...