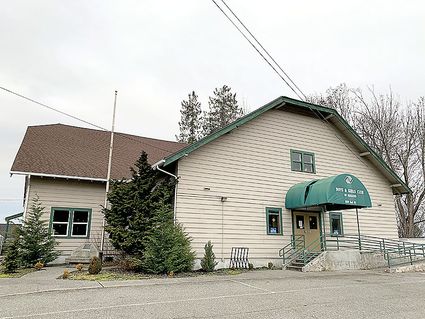 The City Council is considering whether to sell Hawthorne Hall or spend money to bring the building fully up to code so the community and/or city departments can use the facility.

The future of Hawthorne Hall remains up in the air.

A structural condition assessment report, authorized by the City Council, indicated that it will cost $587,217 to bring the building fully up to code. The actual cost with taxes, architect/engineering fees and other associated development expenses likely would bring the final bill to about $750,000.

The report by OTAK, Inc., was formally delivered to the council at its Oct. 12 meeting.