Budget: Help is on the way for Mayor Gregerson

Former finance director will return to assist city during the process 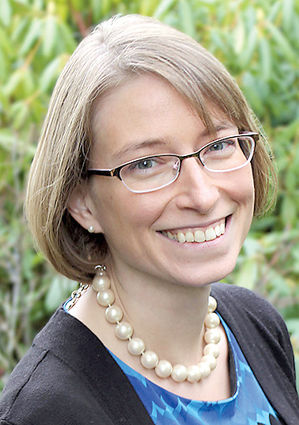 Help is on the way for Mayor Jennifer Gregerson as the city heads into the 2021 budget process.

Meyer, who helped prepare the preliminary budget, left the city Sept. 15 for the administrative services director position at Island County. Powers, who was expected to help shoulder some of the workload related to the budget, was diagnosed with cancer a few months ago. He started treatment in early September, and as a result of the radiation and chemotherapy was forced to take sick leave Sept. 28.

Gregerson said that Powers is expected to finish treatment in late October, and he is hoping to return to work part time in mid-November and full time at the start of December.

Councilmember Joe Marine expressed concern about Gregerson’s budget-related workload with the absence of the finance director and city administrator, and encouraged her to consider bringing aboard an interim finance director.

Other councilmembers echoed Marine’s concerns and supported the hiring of help for the mayor.

Gregerson said Oct. 7 that she hasn’t hammered out all the details, but Meyer, with the approval of her bosses at Island County, has agreed to work 10 hours a week to assist the city through the budget process for the next month and a half. The two have been in contact, and Gregerson expects to finalize an agreement soon.

In addition, Gregerson said that Dowell Consulting, which already is contracted to the city, might pick up some additional budget-related work. Andrea Dowell, the city’s former accounting manager, does financial analysis and process improvement for Mukilteo. She also helps with financial statements and the end of the year accounting.

“We may expand her with a little bit of budget support and financial analysis,” Gregerson said.