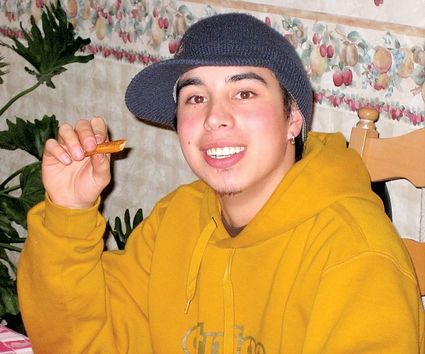 Justin Amor-Meyer in 2007. Family members describe Justin as a warm-hearted and soft-spoken man, who was loyal to his friends.

Sometimes when she is sleeping, Nicole Amor sees her late brother Justin Amor-Meyer.

Even though he has been gone for almost a decade, it's as if Justin is right there with her.

"I still have dreams where he's participating in some milestone, like my daughter's kindergarten graduation or some birthday," Nicole said. "Then I wake up and feel like I just lost him all over again."

Justin, described as warm-hearted and soft-spoken son by his father, Dom Amor, died by suicide on May 10, 2011, in the basement of a family home in Shoreline. He was 26.

Don, the interim president and CEO of Economic...