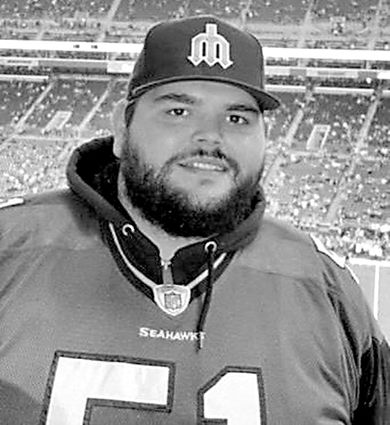 Spencer Teerink was a football standout at Kamiak High School.

Teerink, 26, was involved in a fatal motorcycle accident while on his way home from his job at Boeing in the early morning hours of July 24, according to his obituary.

"He was a terrific football player and an even better person," Mack said. "He was one of those character guys you love to have on your team. He was a very bright young man, very lovable."

Athletics was a major part of Teerink's life...