From the Archives: Eagle Scout builds benches for Kamiak bands 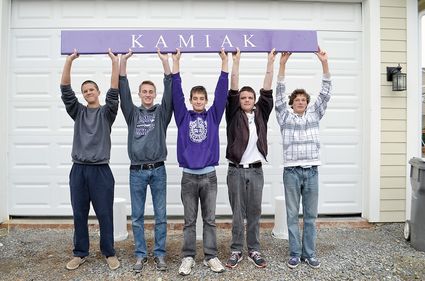 The Beacon is republishing stories we think will be of interest to readers. Here's is one on Ethan Walters, who built benches for Kamiak's bands, as part of his Eagle Scout program. The story, written by former editor Sara Bruestle, was originally published Jan. 28. 2015.

At 13 years old, Ethan Walters held off on earning his Eagle Scout rank because otherwise he'd be done too soon.

Ethan, a senior at Kamiak High School, completed all of the requirements in November – after a three-year hiatus – and seven months before his 18th birthday, the deadline for achieving scouting's highest a...