Stay-at-home order extended until May 4

Gov. Inslee announced the extension of the order during a news conference April 2 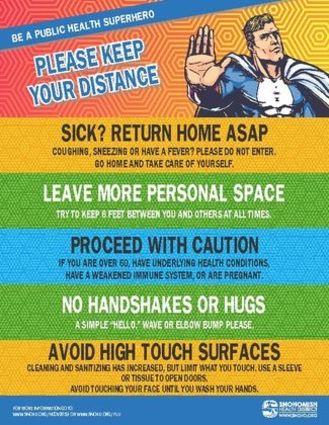 Washingtonians will need to stay at home until at least May 4, Gov. Jay Inslee announced in a news conference on Thursday, April 2.

He extended the statewide stay-at-home order to try to slow the spread of COVID-19.

Inslee first announced the stay-at-home order March 23, saying it would be in place for two weeks. It started immediately for individuals but businesses had 48 hours to comply.