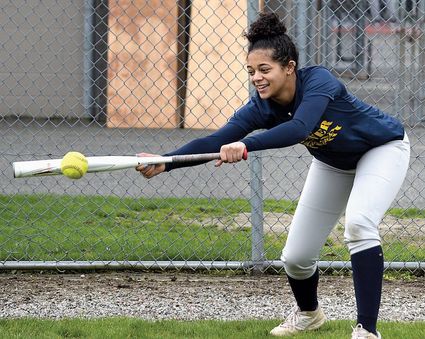 It's no secret that the Mariner softball team has struggled in recent years.

Last year, the Marauders weren't able to field a junior varsity squad because of low numbers and the team won only one of 20 games. Mariner compiled 4-16 and 2-18 records in its two previous seasons.

But the numbers are changing and for the better.

Thirty-six players are out for softball this season, more than enough for the Marauders to bring back the junior varsity team.

Just as important, the talent level among the varsity players is as high as Nathan Beachy has seen in his three years as head coach. Whether tha...