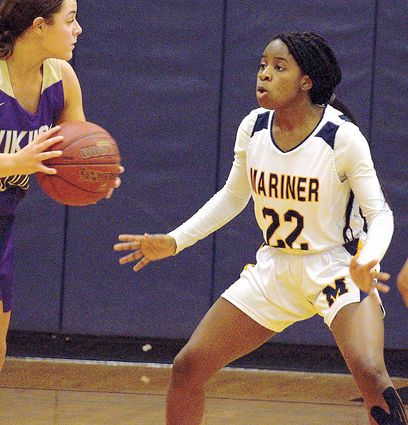 At first glance, the final score of Mariner's loss to Lake Stevens might seem startling.

The Vikings defeated the Marauders 72-15 in a Wesco 4A girls basketball game Tuesday, Jan. 7, at Mariner High school.

Coach Jamie Gepner, however, saw plenty of positives from the Marauders in their loss to one of the top teams in the league – currently No. 11 in the latest RPI (Rating Percentage Index). The RPI is a statistical system to rank teams across the state.

"The score may not have looked great in the game against Lake Stevens, but we played really great," Gepner said. "We were able to get so...