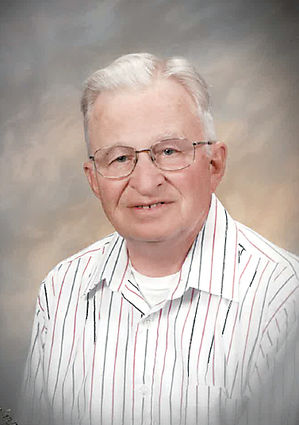 He was born January 24, 1927 in New Castle, PA, the son of Dr. John O. Woods, Sr., and Marguerite E. (née Kleckner) Woods. A 1945 graduate of New Castle High School, New Castle, PA, he served in the U.S. Army in World War II from April 1945 to November 1946, and earned the rank of Tech Sergeant. He was pre-med at Allegheny College and graduated in 1949. On August 26, 1950, he married Dorothy E. Orris in Springdale, PA, the daughter of Harry E. and Dorothy E. Orris. He earned his M.D. degree from the University of Pittsburgh in 1953, and then interned at Pittsburgh hospitals. He did his residency in pediatrics at Children's Hospital of Pittsburgh, PA from 1954-1956.

In 1956, he moved to Everett, WA, where he was the first pediatrician employed by the Everett Clinic, starting in July 1956 and retiring in 1985.

He had five children: Four daughters, Leslie Kay Woods, Carol Ann Westland, Kathi Lynn Quinn; and a son, Bruce A. Woods. He has two grandsons, Joshua and Jenni Wikstrom, Dana and Erin Wikstrom; two granddaughters, Joy and Tian Westland; and five great grandchildren. He was preceded in death by his parents, brother David in 1929, daughter Karen Lee Woods in 1980, and sister Barbara Rimer in 2014.

He was an avid gardener and fisherman, especially in the lakes and rivers of Washington, Canada, Alaska, New Zealand, and the Falkland Islands.