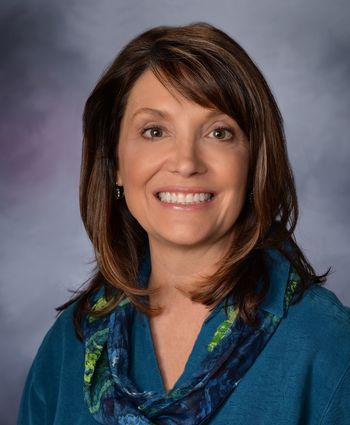 The last two Mukilteo City Council presidents will not have their names on the ballot this year, as Christine Cook and Steve Schmalz both announced they will not seek reelection.

When their terms complete at the end of the year, the two will have combined for 14 years on the Mukilteo City Council.

Cook is in her sixth year on the council after being appointed in January 2014 to finish the remaining two years of Jennifer Gregerson’s term after Gregerson won the 2013 mayoral election.

Prior to being appointed to City Council, Cook was a member of the city’s Parks and Arts Commission for five years.

The decision to give up her seat was not easy, Cook said.

“It was a hard decision,” Cook said. “I feel I’ve done a lot. We as a council have accomplished a lot.”

“I want to get back to a different kind of volunteering,” she said. “I’d like to do more hands-on work. I want to work with young people on things like college readiness, work with the (Mukilteo Youth Advisory Committee) on mental health and suicide prevention.”

Cook said she is going to miss working with the Snohomish Health District, which she is a board member of.

“That’s been a wonderful experience the last four years,” she said. “I really enjoyed all of the wonderful people. They make great policy that helps a whole lot of people.”

Cook said some of the things she is most proud of in her time on the council is supporting the Mukilteo Boys & Girls Club, the city’s Adopt-A-Street program, and the city’s parking program.

While Cook is sad she won’t be shaping Mukilteo policy after 2019, there is still a lot of work to be done. She hopes to focus on getting the seniors a dedicated space in town, enhancing access to the waterfront, and figuring out what to do with Hawthorne Hall (the site of the old Mukilteo Boys & Girls Club).

Cook has two adult children, Ryan and Madi, who live out of state. Cook said she’ll have more free time starting next year to visit them.

“Even if they may not want me to,” Cook said, laughing.

Schmalz was first elected to the Mukilteo City Council in 2011, defeating Ted Wheeler for Position 4. He won his bid for reelection in 2015, defeating challenger Nicole Thompson to keep his seat.

Unlike Cook, Schmalz said the decision was fairly easy.

“Eight years is enough,” he said. “You put the work in, and it’s pretty hard. I never really envisioned going for three terms.”

Schmalz said he hopes the council can accomplish all its 2019 priorities before he steps aside.

Looking back, Schmalz is happy with the parking program for residents at Lighthouse Park.

“I’m happy with how that turned out. It gets residents to use the park more,” he said. “It was a ticket logjam before that.”

Schmalz told The Beacon he wanted to thank the citizens for believing in him, and that he always wanted to have a dialogue regarding the best interests for the city.

“I want to thank the voters for giving me the opportunity to represent our residents for the last eight years,” he said. “I really appreciate it.”

As of Tuesday morning at 10 a.m., eight Mukilteo residents have filed to run for council, either through Snohomish County, through the Public Disclosure Commission, or both.

In Position 4, Eakins, who ran against Cook in 2015, has filed to run for Schmalz’s seat. He will face opposition from Peter Zieve, the owner and president of Electroimpact. Zieve ran unsuccessfully for Position 2 in a widely publicized race against Bob Champion.

Islamic Center of Mukilteo President Riaz Khan announced in January he would be running for Position 5, held by Councilmember Scott Whelpley. Whelpley has not announced whether he will seek reelection or not.

In a phone call with The Beacon Tuesday morning, Riaz Khan said he will likely change the seat he is running for. Riaz Khan has not filed with Snohomish County, but has filed with the Public Disclosure Commission.

Christopher Maddux, an IT manager, also filed for Position 5 on Monday.

Councilmember Richard Emery announced a few weeks ago in The Beacon that he will vie to keep Position 6, which he won in 2015. He previously held Position 2 before losing a bid for reelection to Champion in 2013. 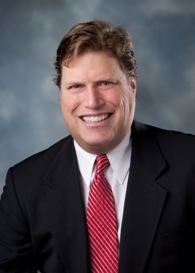 Former Mukilteo Mayor Joe Marine officially entered the race on Monday, and is vying for Position 7.

Look for more election coverage in future issues, as well as on mukilteobeacon.com.