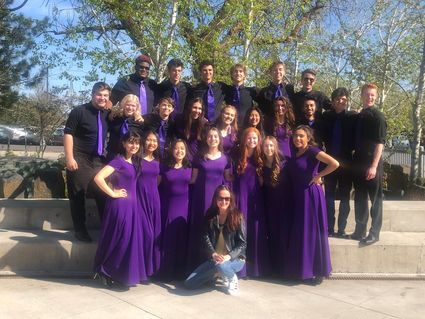 Kamiak sure has some talented musicians.

The school’s barbershop groups and soloists, as well as members of the school’s band and orchestra all had tremendous success at the Washington Interscholastic Activities Association/Washington Music Educators State Solo and Ensemble Contest April 26 and 27.

The contest took place at Central Washington University in Ellensburg.