Some type of change in city government appears very likely 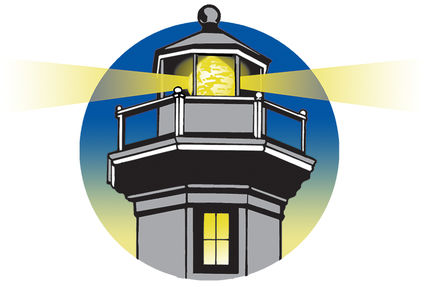 The way the city of Mukilteo’s government has operated both recently, as well as since its incorporation 72 years ago today, may very soon change based on City Council discussions Monday, May 6.

At the meeting, Councilmember Scott Whelpley proposed a motion directing city staff to draft a resolution that looks at changing the city’s government to a city manager-council form, a change from the mayor-council structure the city has had since 1947.

Whelpley has discussed his intention to possibly change the city’s government throughout 2019, saying the city’s executiv...