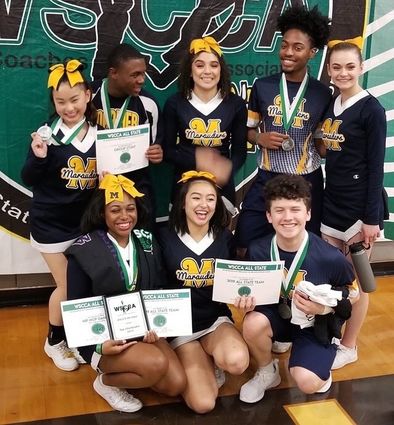 The Knights and Marauders earned a combined 14 first-, second- and third-place finishes and had seven members named to the All-State Cheer team. Fifty cheer squads from across the state attended the event. 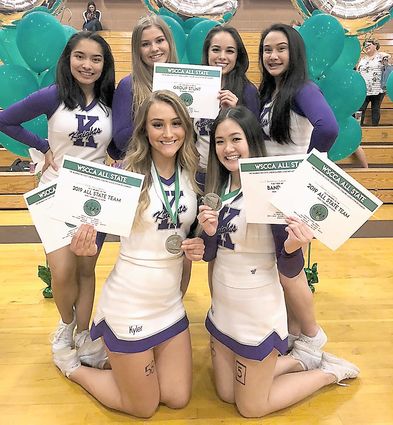