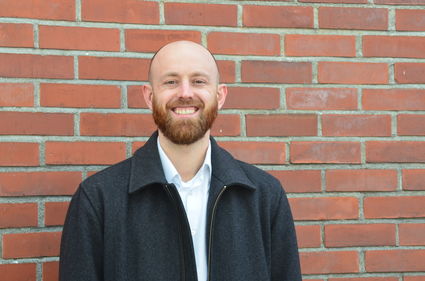 “Whether you hit the work site at 6 a.m., work swing, run a small business, make salary or tips, you should be able to get ahead here.”

Verda was born and raised in Snohomish County in a union household. After earning a degree from Everett Community College, he worked construction jobs before transferring to the University of Washington. With a union job that included tuition reimbursement, Verda was able to work his way through the UW.

“Part of building a healthy, safe, and thriving Snohomish County is going to require practical cost-effective solutions to homelessness and addiction,” Verda said. “I have the experience that is needed to deliver real results on these issues.”

“If elected, I know Tyler will be the first one in the office every morning and the last one out at night. Tyler has my vote because I know his work ethic, experience, and tenacious support for working people,” said Sells.

Verda is now the eighth person to announce their candidacy.

The filing period is in mid-May, and the primary election is Aug. 6. The two candidates with the most votes will move on to the general election on Nov. 5.