No arrests made in Hamptons shooting 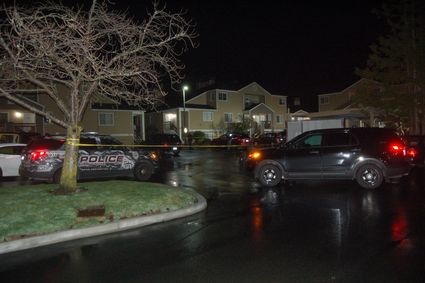 Officers and detectives arrived to The Hamptons, a condominium complex in Harbour Pointe, just before 7 p.m. last Thursday, for a report of multiple gunshots. One man was taken to the hospital, and no arrests have yet been made.

Officers from the Mukilteo Police Department responded to The Hamptons in Harbour Pointe Thursday evening for a report of multiple gunshots.

When officers responded to the condominiums, located in the 5300 block of Harbour Pointe Boulevard, they found one victim, an adult male, who had been shot and whose injuries were considered non-life-threatening.

The victim’s right leg had been shot, and he was taken to a nearby hospital to treat the injury.

Officers responded to the condominiums just before 7 p.m., and investigated the area well into the night.

At the scene, Crime Prevention Off...