Man shot in leg at The Hamptons in Harbour Pointe 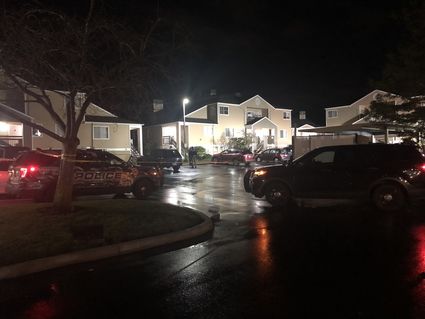 Officers from the Mukilteo Police Department responded to The Hamptons in Harbour Pointe Thursday evening for a report of multiple gunshots.

When officers responded, to the condominiums, located at the 5300 block of Harbour Pointe Blvd., they found one victim, a male, who had at least one gunshot wound on his right leg. He was taken to a nearby hospital to treat the injury.

Officers responded to the condominiums just before 7 p.m. and were still investigating the area as of 10 p.m., but said there was no reason for anyone in the area to worry.

No other information about the incident has...