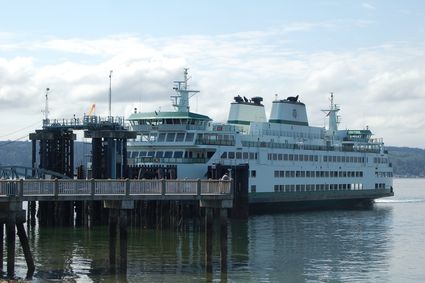 The current ferry terminal on a warm summer day. The new terminal has been delayed roughly six months due to bids coming in over budget.

Those waiting for the new ferry terminal in Mukilteo are going to have to wait even longer.

According to Washington State Ferries spokesman Ian Sterling, the project recently received five bids for the construction of terminal buildings and other key components of the project.

Sterling said all five of the bids came in well over the estimated budget created by their team of engineers. The five contractors were notified Tuesday, Aug. 7, that their bids were declined.

“The lowest bid came in about $8 million over our internal estimate,” Sterling said. “The next closest was about $18...