To tell the truth | Worship 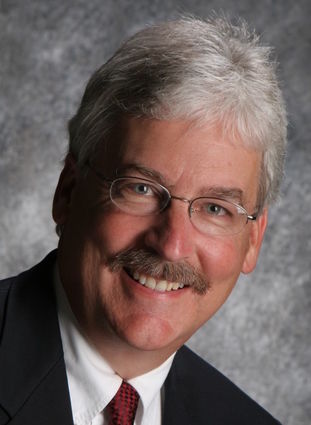 It’s election season, and not a day goes by without one politician accusing another politician of lying.

But if truth be known, we are all pretty good liars. Social scientists estimate that the average American outstrips Pinocchio by telling over 100 lies a day, including white lies and false excuses ("Sorry I'm late. I was tied up at the office.")

Ever since Adam and Eve, all humankind has been plagued with a bent toward dishonesty, lying and deception: "The human heart is deceitful above all things," says the Bible.

In fact, lying is so common today, we don’t know whom to believe. You begin to think that perhaps Pascal, the French scientist and philosopher, was right when he observed that one shouldn't expect to meet more than three or four honest people in one's lifetime.

The Bible has some harsh words about lying: “Truthful lips endure for ever, but a lying tongue lasts only a moment ... The Lord detests lying lips, but he delights in those who are truthful.” (Proverbs 12:19, 22)

For good reason  telling lies can spoil your life. It takes a great deal of emotional and spiritual energy to cover something up and lie. There is always the fear that you will be found out.

For as long as you are covering up by lying, you are never really free for fear that the lie might come back to bite you in some way, at some time.

Think of the emotional energy spent by Pete Rose to cover up the sin of betting on baseball.

He told the same lie for over 14 years. Such lying had to take its toll on Rose emotionally and spiritually and maybe even physically. Every time he was asked about it, he had to lie with a straight face.

What if he had come clean shortly after having been found out? What if he has said, “I blew it. Please forgive me!” He would have spared himself a lot of heartache and a whole lot of psychic energy and pain.

Instead of bottling it up and wearing the stress, he could have come clean and experienced some measure of forgiveness.

Covering up the truth, telling lies, inevitably damages your self-esteem, it compromises your own sense of integrity as a human being. It’s hard to feel good about yourself when you are not square with the truth.

Lying cannot only ruin your life, but it destroys human community; it breaks down trust, which is the glue that keeps people together.

Just think what our society would be like if we couldn't trust even our next-door neighbor or confide in our closest friend.

Without trust society would collapse. Fear and chaos would reign. Society would become a jungle.

And lying destroys the lives of others by ruining their reputation. Malicious gossip  spreading falsehood and innuendo, exaggerating the truth, misrepresenting the facts  can take away a person's most prized possession: his or her good name.

The Apostle Paul, in the New Testament, offers wise counsel: "Let no evil talk come out of your mouths but only such as is good for edification, as fits the occasion, that it may impart grace to those who hear it."

So that whenever we speak, let it be true, and let it be helpful, designed for the up building of another. For "those who deal truthfully are God's delight."

Mark Smith is the senior pastor of Mukilteo Presbyterian Church. The Presbyterian church is at 4514 84th Street SW in Mukilteo. For more information, visit http://www.mpclife.com. 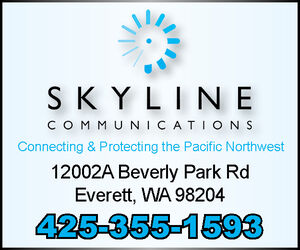